Okay, I might be a bit early in posting this, but I’ve been fast tracking this project the past couple weeks. My goal is to have it in your hands by the end of the year. I’m 99% certain that is attainable, but as we all know, nothing is ever guaranteed. Regardless! This is going to be a fun ride.

I’ve mentioned this project off and on here on the site, in emails, my Facebook page, etc. Do you like the Final Fantasy series of games? This just might be for you. Here’s what it’s about!

Tem and Neema are best friends, but when Tem is taken to join the king’s mindless army, Neema joins the rebellion. For years, she opposes the king in any way she can, but a recon mission gone sour forces the entire rebellion to abandon Essence City and take refuge in the North. As punishment for her actions, Neema is assigned to patrol the wild jungles with a ragtag squad of misfits, and they must steer clear of dangerous wildlife, legions of mindless soldiers, and the dreaded yurdrak, a massive, element-powered beast hell bent on destroying anything in its path. Just as they uncover chilling news about the yurdrak, Neema is brought face to face with Tem, who’s now a mindless soldier with orders to wipe out the rebellion.

It’s a fast paced ride, loaded with action, fantasy, and adventure, as well as a bit of romance… I’m pretty proud of this one! Stay tuned, because I’ll be teasing you with sneak peeks, a cover reveal, and a tad bit of extra art. I’m going all out for this book!

Here’s where I’m at with it: I’ve completed a rough draft, initial revision, and now I’m going through a secondary revision. Once that is complete, I’ll run through it again real quick to smooth and polish, then it’ll be ready for some early readers to take a look at it and give me feedback! Want to be part of that super exclusive team? Let me know! Email me at mail@christopherguhl.com. What do you have to do, you ask? It’s easy! Read what I send you, let me know what worked, what didn’t, what you loved, what you hated, and tell me how many times I misused punctuation,,,, or spelled sumthing wrong. Easy, right?

Now, get ready! Things will be rolling before you know it! 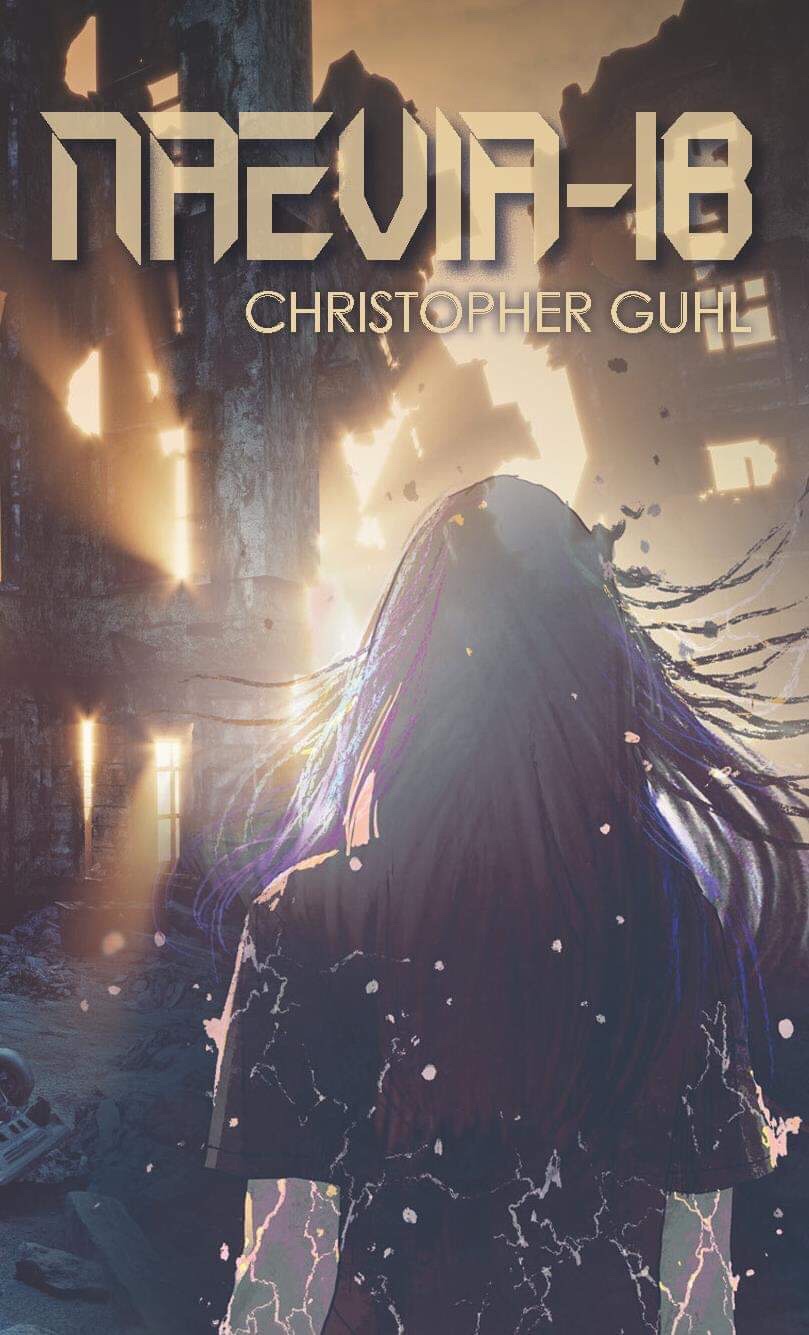 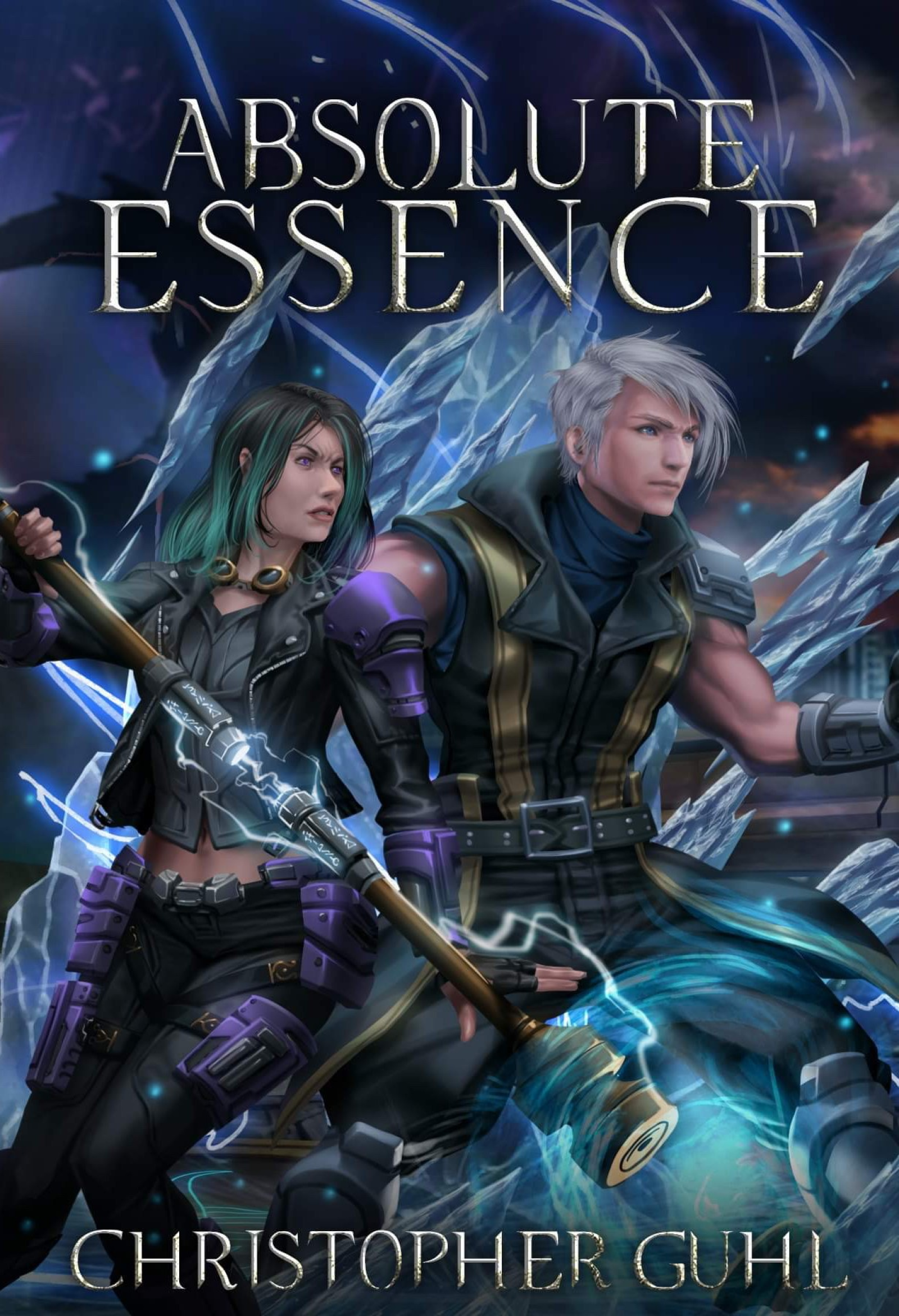